The LASA LWA III+ 109 IC06 Alumina body armour plate provides ultra-lightweight multi-hit protection against the SS109 round (green tip) threats at NIJ Level III and a range of special threats, all tested in conjunction with the NIJ 0101.06 test standard.

Weighing just 1.76kg/3.89lbs and with a plate thickness of just of 24mm, the LASA LWA III+ 109 IC06 Alumina ballistic insert has been developed to directly address the safety concerns of military, law enforcement and security personnel against the growing threat of the ‘green tip’ SS109 round.

The LASA LWA III+ 109 IC06 Alumina plate works in conjunction with approved NIJ Level IIIa soft armour. It delivers a lightweight alternative to the heavier NIJ Level IV plate, as well as the standard NIJ Level III ballistic insert, which critically can be pierced by the SS109 round. 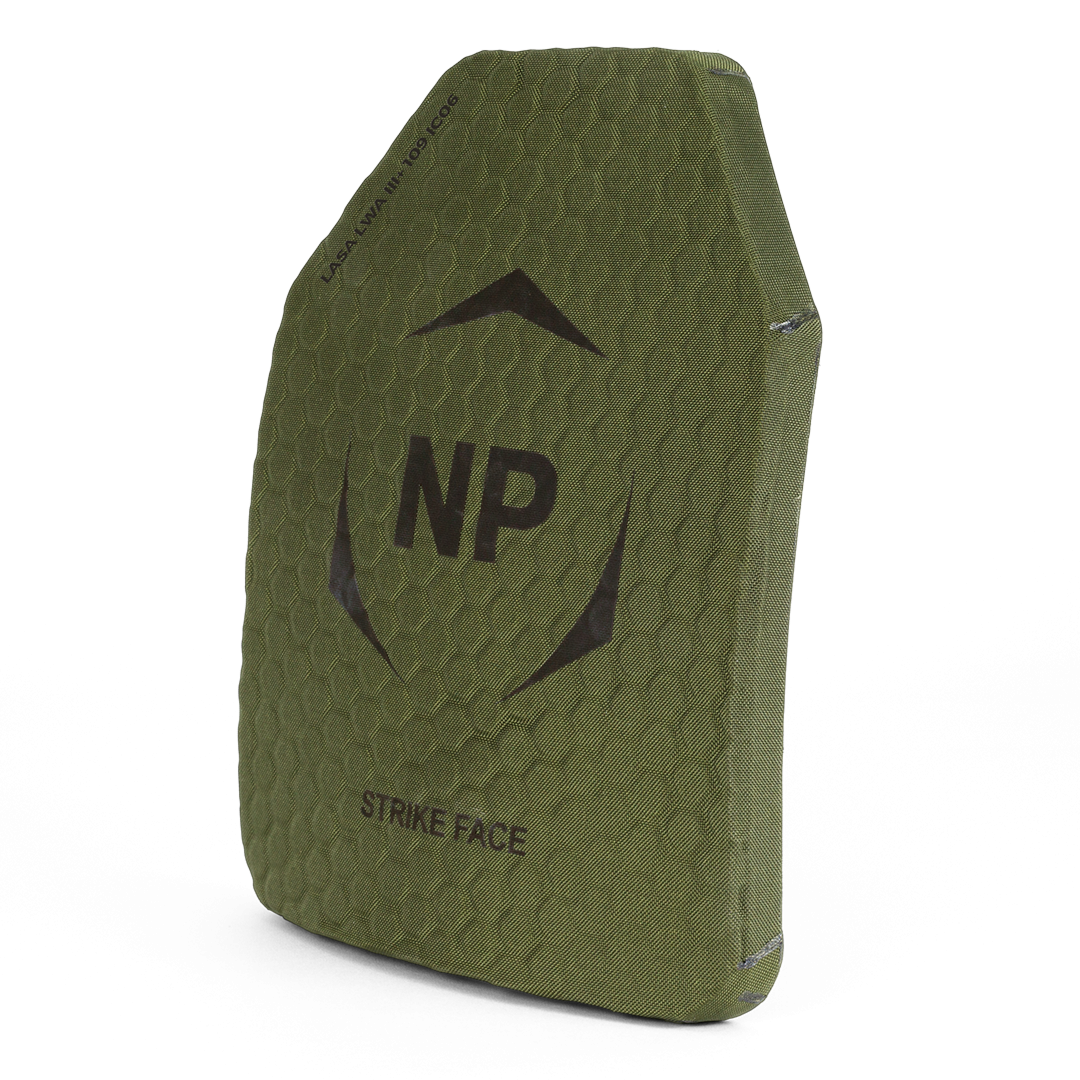 Threats – Certified In Conjunction with approved soft armour and carrier

For more information about the LWA III+ 109 Alumina, download the datasheet via the link below.

For more information about the LASA range of products, download the LASA catalogue via the link below.

LASA BrochureDownload
We use cookies on our website to give you the most relevant experience by remembering your preferences and repeat visits. By clicking “Accept”, you consent to the use of ALL the cookies. However you may visit Cookie Settings to provide a controlled consent.
Cookie settingsACCEPT
Manage consent